About
Projects
Essays
Your Flight
Has Been Cancelled

Could stock imagery be a doorway to a more humane and personal space?
Morgan's idea of looking at low-quality images on par with commissioned illustrations made me recall the debate around stock illustration and uniformity of the overused Alegria style or the so-called 'corporate Memphis' 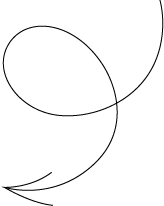 As I am interested in landscapes and place-making strategies, I started looking at landscape images in stock image libraries. I was intrigued by the ambiguity of these images: what seemed to be ultra-inclusive, was paradoxically alienating. In an attempt to explain this paradox I referred to Marc Augé's concept of a 'non-place'.

'Your Flight Has Been Cancelled' is an attempt to create an unlikely point of connection, where an alienating image becomes a temporary hub that connects individual experiences.
Marc Augé
“The space of non-place creates neither singular identity nor relations, only solitude, and similitude” 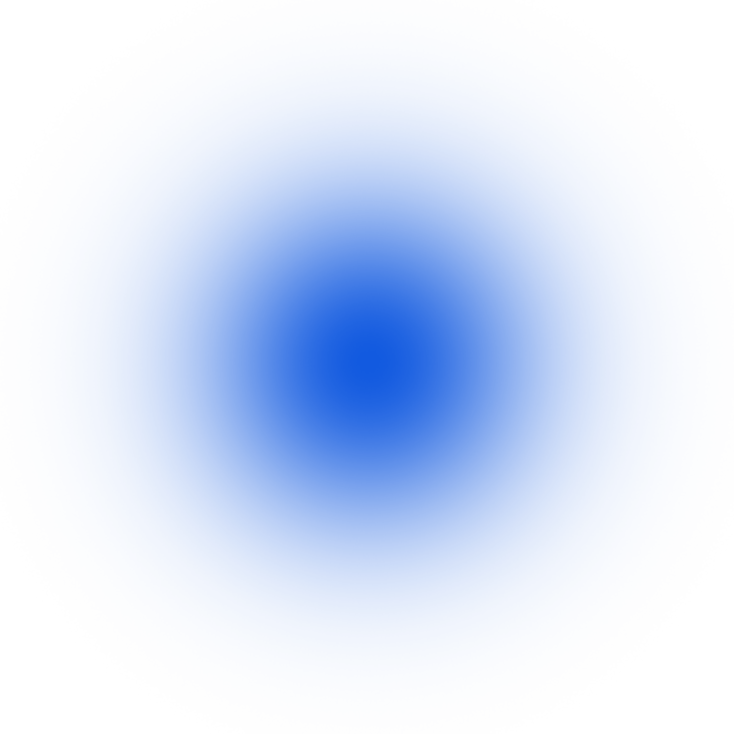 Khoi Vinh
“Looking at the former and the prevalence of a single, monocultural aesthetic that seemingly almost every startup and tech company and would-be industry disruptor out there has adopted, it’s worth wondering if there’s some other voice—or even a different modulation of this same voice—that could be appropriate.”

Catrin Morgan
“It is important to look online at low-quality images functioning as illustrations, whose authorship is either unclear or impossible to define, and to consider them as of equal interest or importance to the images created by illustrators. ”

Catrin Morgan
“Nomadic illustrations are single images that are repeatedly repurposed and recontextualized. ”